Why should we care about metrics?

Because it tells us whether we are moving forward or backwards.

In the world of DevOps, we use the DORA metrics.

That's what we will talk about today.

Today you will learn:

What are DORA metrics?

DORA metrics are metrics used to measure the performance of DevOps teams.

It was developed at Google, within a seven-year project that analyzed DevOps practices and capabilities. It has identified four key metrics to measure the performance of software teams.

The four metrics are:

This work has revolutionized the DevOps world because it created visibility and delivered actual data that can be used as a base for improvements and data-driven decisions.

In the following sections, we will take a closer look at each of the four metrics.

Deployment Frequency refers to the frequency of successful software releases to production.

In general, it's normal to have one deployment per week, but that's not the only option, it can go up to 7 per day for high-performing companies. For example, mobile apps deploy once or twice per quarter, while SaaS solutions can deploy multiple times per day.

How to measure deployment frequency?

Usually, deployment frequencies are the easiest to read, it's just the number of deployments per day. You can get that from your CD (continuous deployment) pipeline on GitHub.

You can check out this repo for more information.

This is one of the more interesting metrics.

Lead Time for Changes measures the velocity of software delivery. It shows us the DevOps team's cycle time and find out how an increase of requests is handled. The lower this metric is, the more efficient a DevOps team is in deploying code.

Some people confuse the three terms, so let's debunk this once and for all.

Lead time measures how long it takes for a feature request to be submitted to it being satisfied.

Cycle Time measures the time it takes for your team to complete work items once they have been actively working on them.

Lastly, I want to add that Lead Time for Changes is an approximation. It's not perfect but its best advantage is that it's the easiest to measure by focusing on the CI/CD pipelines.

How to measure Lead Time for Changes?

The formula for lead time for changes is:

Where the commit time is the time when the code was committed to the repository and deployment time is when your code is deployed to production.

If a company has a short time to recover then management feels more comfortable with more risk-taking and innovating. In return, this creates a competitive advantage and improves business revenue

This metric helps with building more robust systems, as it encourages developers to think more in advance.

How to Measure Mean Time to Recovery?

The formula for Mean Time to Recovery is:

This one is pretty simple, you just take the average time between a bug report and the moment the bug fix is deployed.

Change Failure Rate measures the percentage of changes that were made that resulted in incidents, rollbacks, or any type of production failure.

In a nutshell, it's the measure of quality and stability. Over time this metric will show us insight as to how much time is spent on fixing bugs vs delivering new code.

How to Measure Change Failure Rate?

The formula for Change Failure Rate is:

There can be many reasons why your metrics are poor but these are the most common ones.

How to Improve your DORA Metrics

Some general things that will help your metrics include:

The three main benefits of measuring DORA metrics are:

Measuring DORA metrics is sometimes not that simple.

Challenges can arise which include:

These metrics are definitely a step in the right direction but some people say that they are imperfect and incomplete. I have included below some other metrics that we think are good to track to get a better picture of your engineering team.

In this article, we have learned about DORA metrics and why it's important to track them. In conclusion, I just want to quickly summarise the four main metrics:

The software world has changed since the increase in the popularity of containerisation. Technologies such as Docker are widely used to manage and spin up containers quickly. It has been used in big companies such as Google but they had one big issue. There were just too many containers. Companies

Back at it again, this week we will cover chapter 9 of the book titled "I can't get this class into a test harness". Sometimes it's just hard. But if it were easy then everyone would do it!! Okay, I'm sorry that sounds a bit cheesy. Anyways this chapter goes 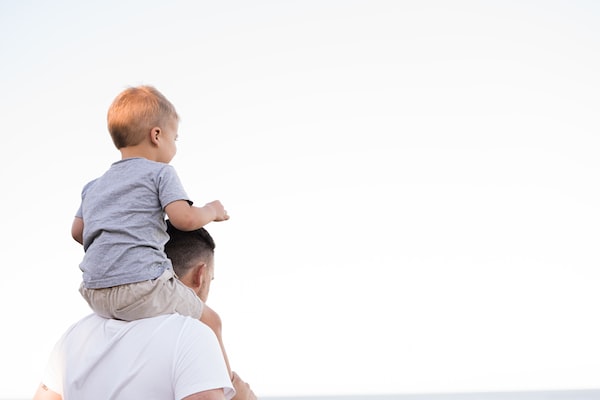